Make your own potato vodka at home with our recipe on how to make the smoothest potato vodka.

Potatoes are cheap and easy to find. Why not turn them into your next favorite drink? Making potato vodka takes time and skill, but with our recipe and product guide you will be sippin’ in no time.

While the popularity of making moonshine at home is on the rise (no doubt courtesy of the Discovery Channel Classic Moonshiners); many don’t realize the wide variety of spirits you are actually able to create at home.

Many moonshiners begin with simple recipes and soon go on to experiment with the wide variety of spirits that are able to be distilled at home including bourbon, rye whiskey and even potato vodka.

A Drink with a lot of History Moonshine was given to the term of producing one's own spirits illicitly as they often had to be made ‘be the light of the moon’ since they were under a veil of secrecy. 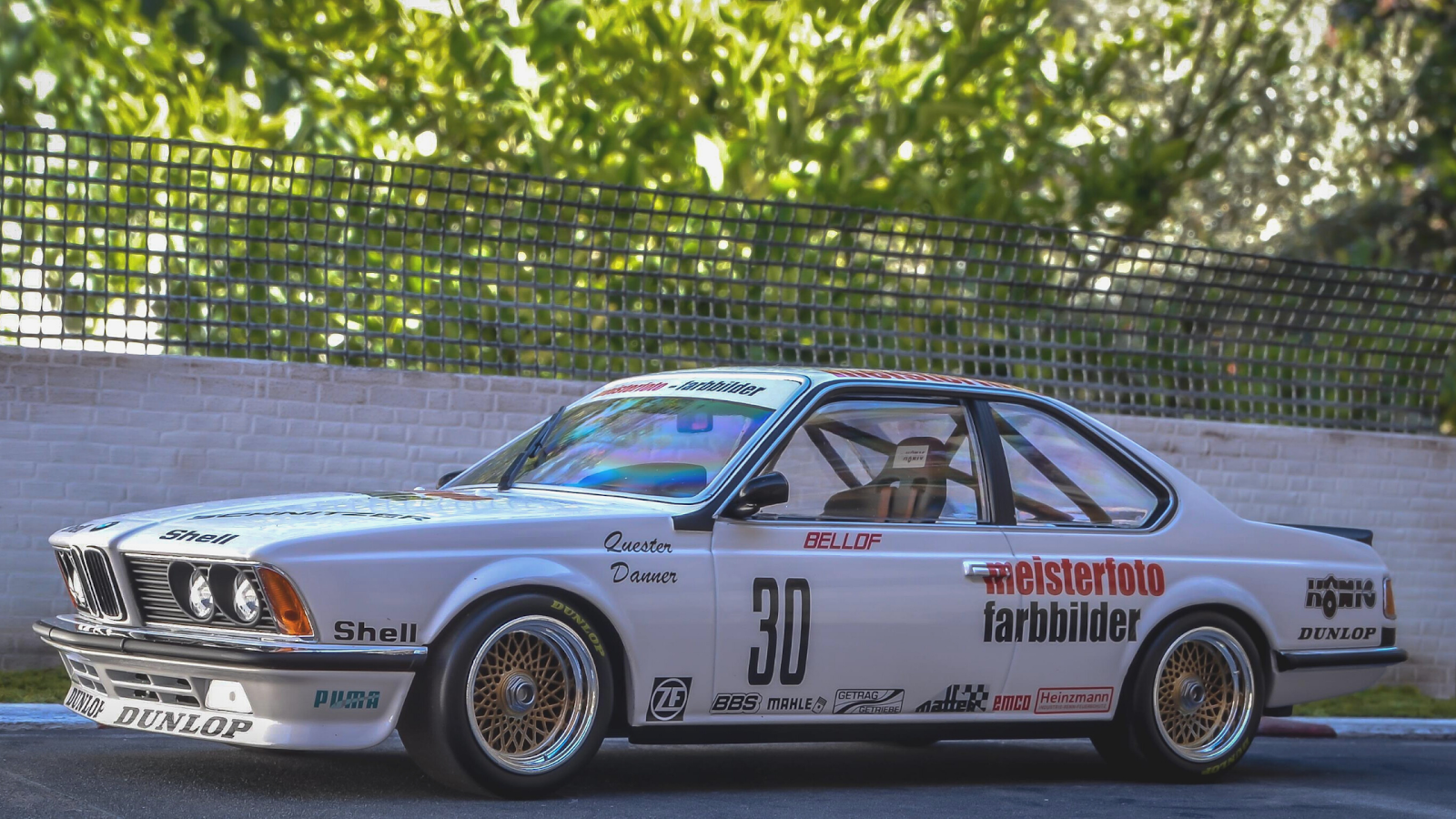 It is believed that moonshine is responsible for present-day NASCAR since the original bootleggers began the practice of modifying their vehicles in order to better escape during a police chase.

After the end of prohibition many drivers kept their skills sharp during organized races which led to the formation of the National Association for Stock Car Auto Racing (NASCAR). In fact many former ‘runners’ went on to become well-known NASCAR drivers.

There is no doubt that potatoes are a versatile vegetable. From french fries to mashed potatoes and even soup, this spud is one delicious crop.

However, the origins of vodka do not lie in potatoes. In fact, despite popular belief potatoes were not even introduced to Europe from their native Peru until the mid-1500’s. Early vodka was made from grains and grapes and did not resemble the clear and crisp spirit we enjoy today.

According to the book, The Vodka Companion: A Connoisseur's Guide by Desmond Begg potatoes were used in distillation in the late 18th century as they were a cheaper alternative to wheat.

While there are still disagreements about the origins of vodka, we do know that the name vodka comes from the slavic term for water voda. This probably refers to the clear and often tasteless nature of this popular spirit.

While many may believe that modern-day vodka is made from potatoes, this is simply not true. However, there are many benefits from making vodka using this ‘old-school’ method.

Variations in the Vodka Recipe 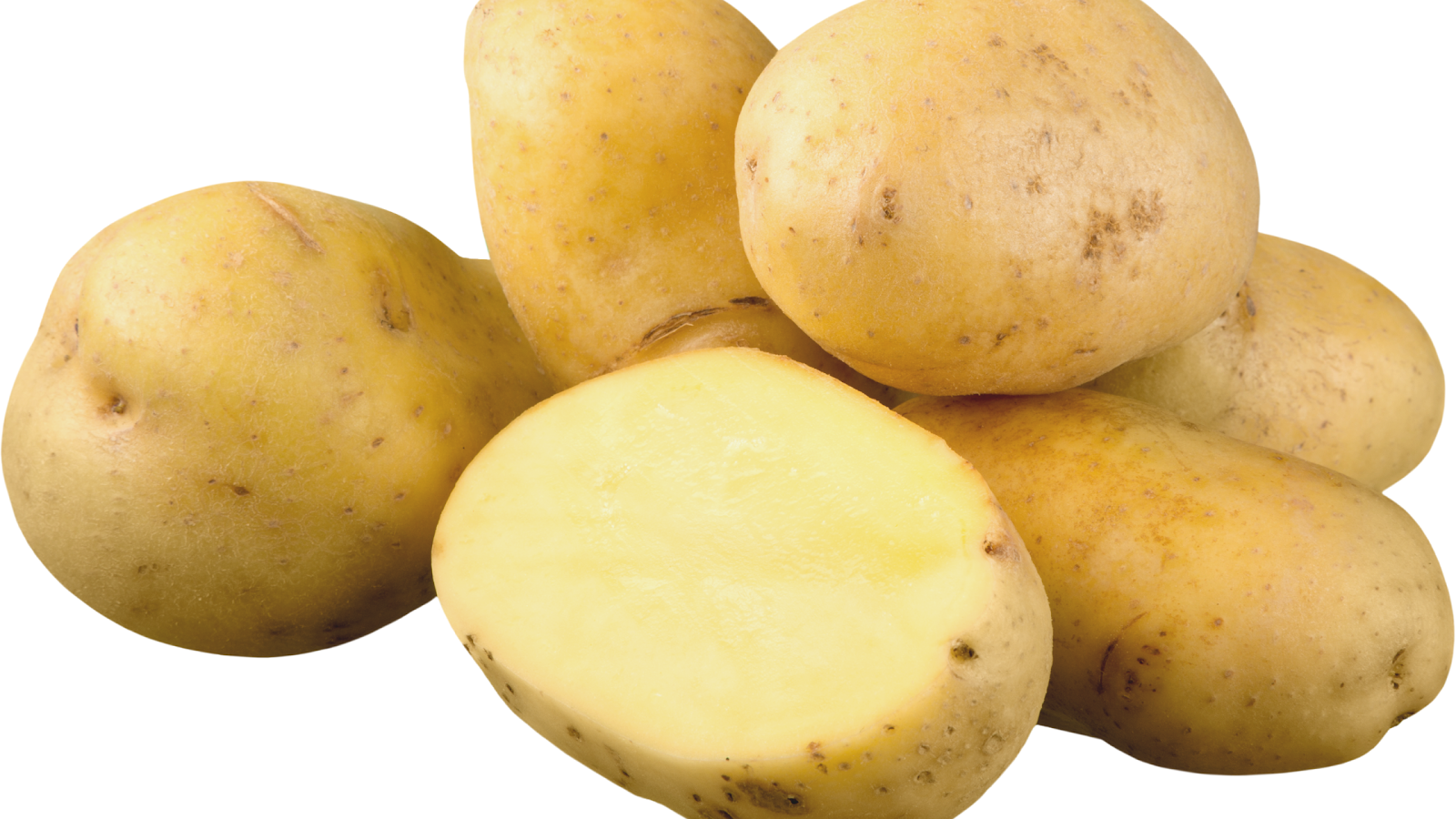 While many popular vodka brands have moved towards using grain to make their spirits, there are many benefits for sticking to the old-fashioned recipe.

Of course, the reason that there are so many variations in the production of vodka is because its federal relations are very lax. In addition to grain-based recipes, vodka can be made with corn, barley, wheat or rye. Historically, it is rumored vodka was even made with carrots!

While carrot-based recipes would not likely pass federal regulations, technically as long as the beverage produced is clear and 180 proof, it can be considered vodka.

The Benefits of Using Potatoes in Vodka

Vodka made from using potatoes is gluten-free, sugar-free and has a lower count of carbohydrates. It is a popular choice of beverage for many who are on the popular ketogenic (keto) or lower carbohydrate diets.

Using potatoes to make vodka also changes the taste profile. Many spirit enthusiasts say that vodka made using grains has less flavor. Vodka made from potatoes has a much more distinct flavor and can be used as a stand-alone beverage. Grain-based vodkas often have much less of a taste and are better off to be used in a cocktail. 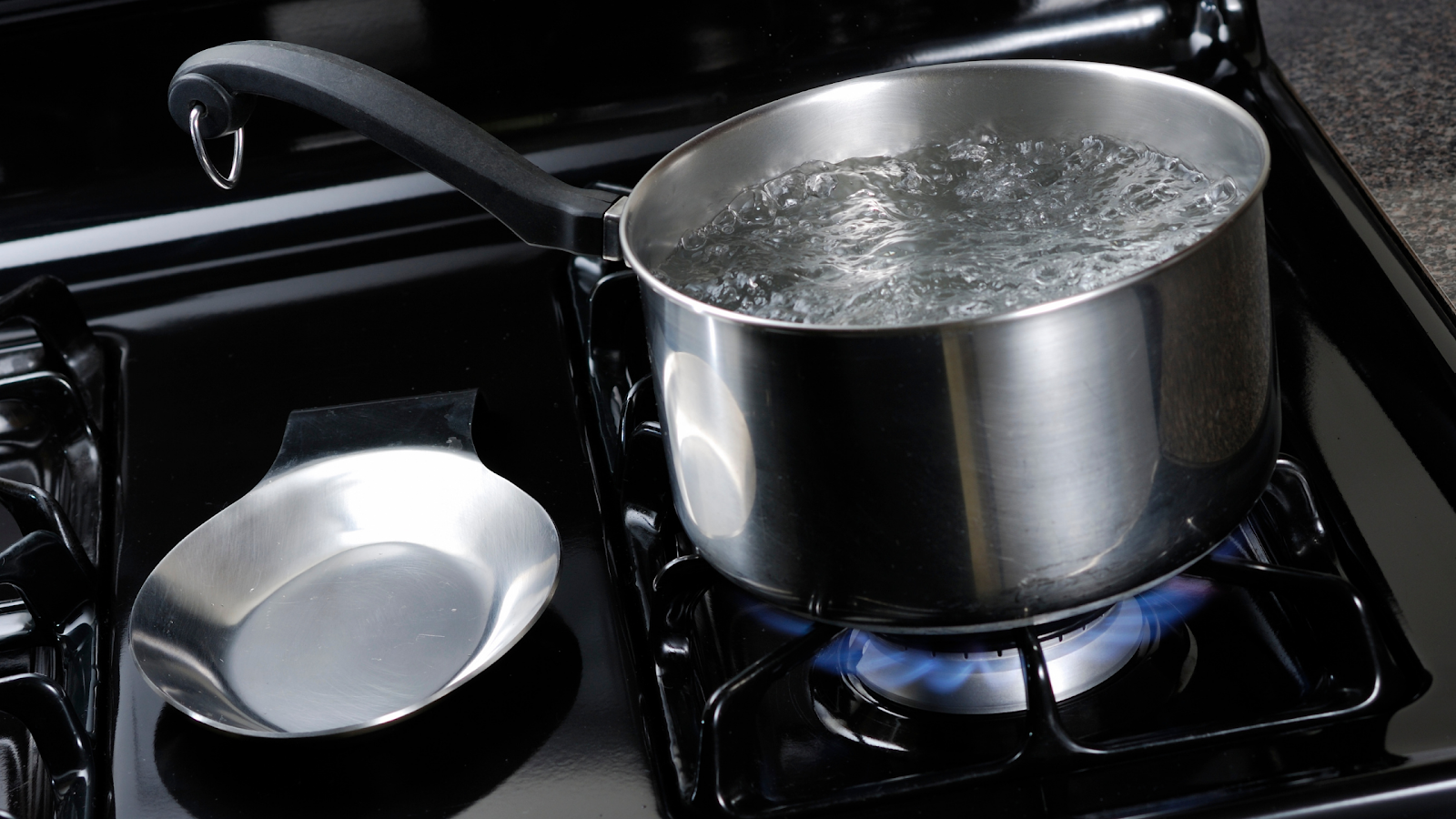 As with any new endeavor, the more you plan, the better the outcome. This means gathering your necessary equipment and ingredients to have close at hand.

If you are new to moonshining, you should consider a handy all-in-one kit. It is an economical way to get all the equipment you need to get the job done. How to Moonshine has many kits that combine quality products into an easy to use system that makes moonshining simple and fun. Take a look at our Appalachian Easy to Use Complete Distillation Kit. This kit includes everything you need to start your first batch! This kit includes a large pot for boiling with a built-in thermometer that can also be used for fermentation. The built-in still makes your first yield a breeze no matter what your skill level!

What are the Best Types of Potatoes for Vodka?

Ideally the potatoes you select for your vodka would be large and have a high starch content. Russet, Idaho and Yukon gold potatoes are starchy and easily available in most areas. 1. Using a scrub brush, wash and remove the residual dirt from the potatoes.

2. Cube potatoes and add to a large pot. Boil for approximately 20 minutes or until tender in 7 gallons of water.

3. Do not drain. Mash the potatoes by hand or by using an immersion blender until well mashed/blended.

4. Transfer the ingredients to your mash pot (if not already using your mash pot) and all water until you reach 7 gallons of volume in the pot.

5. Heat the mash stirring constantly until it reaches 140 °F.

6. Once the mash has reached  140 °F it is time to add the malted barley. Add the barley slowly and stir well to fully incorporate.

7. Maintain a  140 °F temperature for 20 minutes. Stir for approximately 30 seconds every four minutes.

8. Increase the temperature to 152 °F for one hour. Stir for approximately 30 seconds every 10 minutes.

10. Cool mash overnight in a cool dark room to fully allow the barley enzymes time to break down the potato starches.

Start by preparing a yeast starter. You can do so by:

How to Check for Fermentation

If you are unsure if your mixture is ready for distillation, there is a simple way to check. Simply remove a small amount from the top of your mixture (be sure to remove liquids only) and place a small amount on a white plate. Next add several drops of iodine to the liquids. If the liquid turns blue, it means it is reacting to starches present in the batch and fermentation is not yet complete.

It is important to discard this test liquid. Do not add it back into your batch. Once your fermentation is complete, it is important to strain any solids from your liquids before the distillation process. Failure to do so can affect the quality of the entire batch.

Now you are ready to distill your batch. This process will take time and practice to get right. The first approximately 5% of your batch is what is considered foreshots. This part of the batch is dangerous if consumed and needs to be collected and thrown away.

The hearts is the part of the batch that you want to consume. You know it is the hearts when the solvent-like smell of acetone disappears and is replaced by a sweet smelling alcohol similar to ethanol. With time you will become better at determining when the hearts begin to extend the yield as much as possible. The hearts will make up about 30% of your yield.

The final 35% of the run will be your tails. The tails contain the protein and carbohydrates that you do not want in your final product. Often the tails are obvious because your batch will have an oily appearance. The tails can be collected for a second distillation.

How to Determine your ABV

You can also use your hydrometer to check the Alcohol by Volume (ABV) after fermentation. This will give you an estimated alcohol percentage that was produced by fermentation to give you an idea of the ABV (alcohol by volume).

To calculate the alcohol by volume you need to use your original hydrometer reading (also known as original gravity)  and take a reading after fermentation called final gravity. You use those two numbers and plug it into this formula:

You have now Made Potato Vodka!

Congratulations on making your first (and certainly not last) batch of potato vodka. This smooth spirit is certainly bound to become a favorite amongst your friends and family! Want to make a sweeter spirit? Try our butterscotch moonshine recipe!